Home / About Us / Partners and Stakeholders

The Cabinet Office support the Prime Minister and ensure the effective running of government. They are are also the corporate headquarters for government, in partnership with HM Treasury, and take the lead in certain critical policy areas (.GOV.UK) including the Government Counter Fraud Function (GCFF) and National Fraud initiative (NFI).

The Department for Business, Energy and Industrial Strategy (BEIS) is a ministerial department, supported by 41 agencies and public bodies.  Its responsibilities include business, industrial strategy, science, research and innovation, energy and clean growth and climate change.

Department for Work and Pensions 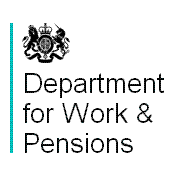 The Department for Work and Pensions (DWP) is responsible for welfare, pensions and child maintenance policy. As the UK’s biggest public service department it administers the State Pension and a range of working age, disability and ill health benefits to around 20 million claimants and customers (.GOV.UK) 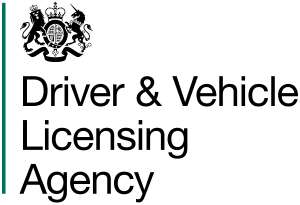 The Driver and Vehicle Licensing Agency (DVLA) hold over 48 million driver records and over 40 million vehicle records. They collect around £6 billion a year in vehicle excise duty (VED). 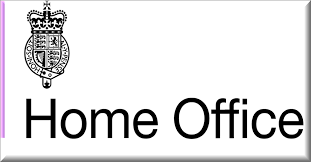 The first duty of the government is to keep citizens safe and the country secure. The Home Office has been at the front line of this endeavour since 1782. As such, the Home Office plays a fundamental role in the security and economic prosperity of the United Kingdom (.GOV.UK).

The Investigatory Powers Commissioner’s Officer (IPCO) provides independent oversight and authorisation of the use of investigatory powers by intelligence agencies, police forces and other public authorities.  IPCO’s purpose is to oversee how these powers are used, taking account of the public interest and ensuring that investigations are conducted in accordance with the law. 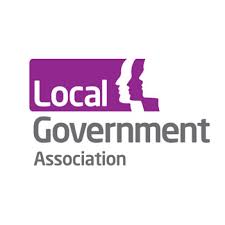 The Local Government Association (LGA) are the national voice of local government, working with councils to support, promote and improve.

Local authorities continue to face a significant fraud challenge and while the official figures are dated the argument about protecting funds and vulnerable people remains. The National Fraud Authority estimated local authorities face the threat of £2.1bn fraud in a year in 2013. In fact, the Annual Fraud Indicator produced by Crowe Clark Whitehill estimates that figure may be as high as £7.8bn in 2017, out of a total of £40.4bn for the public sector as a whole).. The Government’s Economic Crime Plan states that the numbers of fraud offences rose by 12% during 2018 to 3.6 million – constituting a third of all crimes in the UK.

Download the Fighting Fraud and Corruption Locally Strategy for 2020 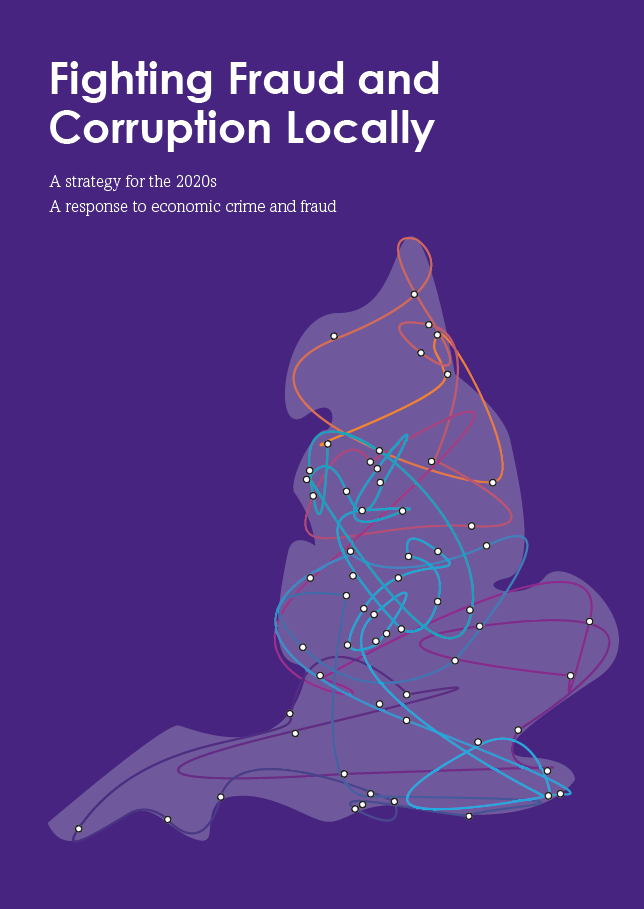 National Hunter is an independent not for profit organisation and is primarily concerned with the prevention of application fraud within the banking, finance and insurance industry; and to protect victims of fraud.

National Trading Standards (NTS) protect consumers and safeguard businesses through cross-boundary intelligence-led enforcement projects in England and Wales. They also act as a safety net for consumers by ensuring that products entering the UK and the food chain are safe. They fund national teams that are hosted within local authorities. These include the eCrime, Safety at Ports and Borders, Feed, Regional Investigations, Estate Agency, Intelligence and Scams Teams. 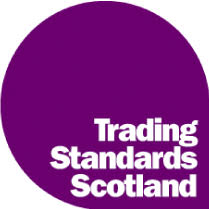 Trading Standards Scotland (TSS) is the national team for trading standards in Scotland.  TSS works closely with a number of partners to strengthen protection for Scottish consumers. 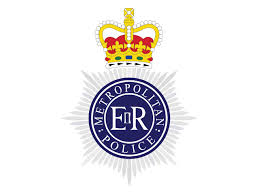 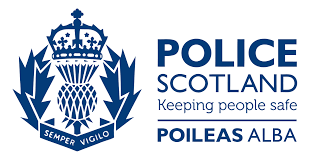 Crime and policing in England and Wales, Northern Ireland and Scotland.  Scotland is covered by Police Scotland.  All police forces can be reviewed here. 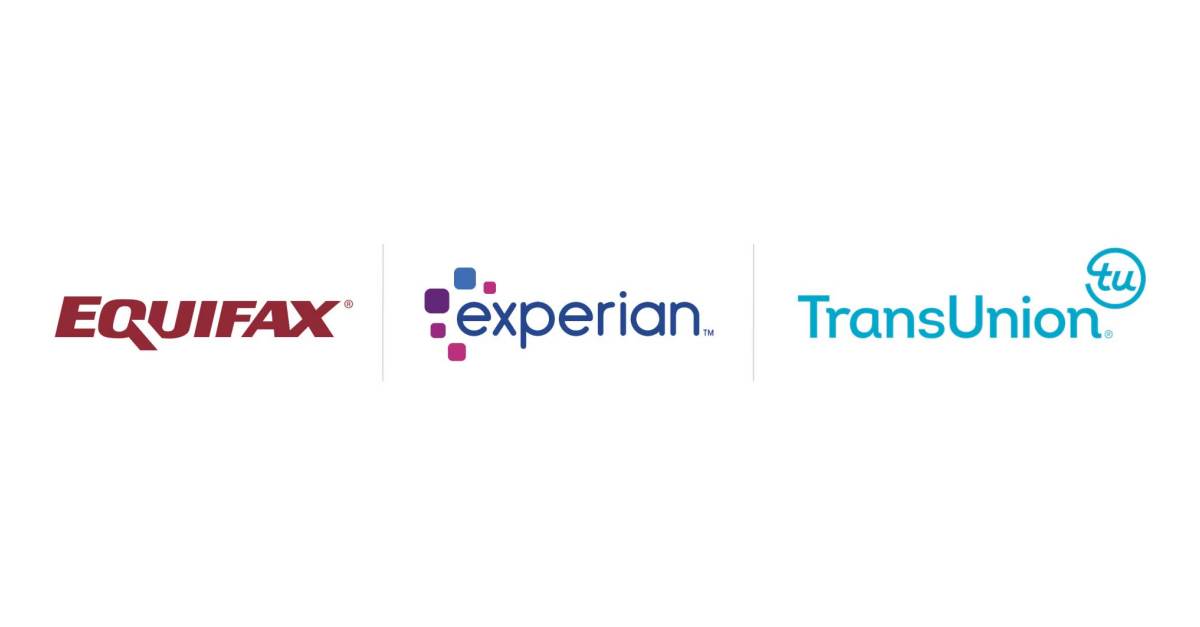